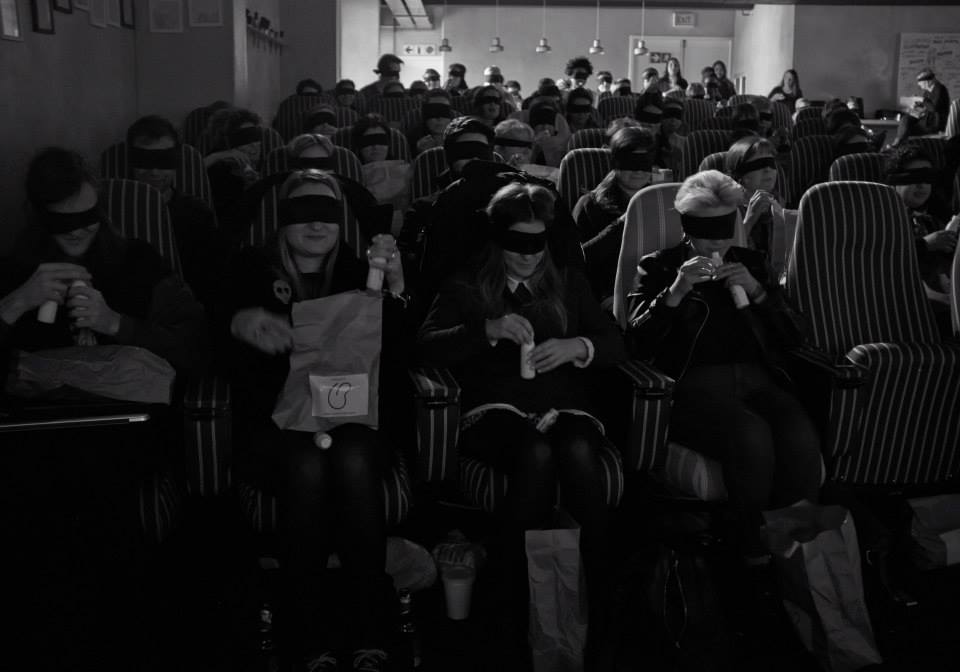 Internationally just 3% of all creative directors are female. This, amongst other things, is what originally motivated us three years ago to launch an annual Creative Women series on Between 10and5. This year, however, amidst the scrutiny around Women’s Day and the “pink-washing” that many campaigns contribute to, we felt it was important to rethink our reasons for running the series. We reflected on whom we were speaking to, and most importantly, what we were saying.

For our fourth Creative Women series in 2015 we stepped boldly forward to tackle difficult questions head-on. Through in-depth research and by using creativity as a lens, we crafted a content series that touched on prevalent topics in female experience and politics and aimed to build a resource that would inspire the next generation of creative women to start businesses, to make, and to lead. 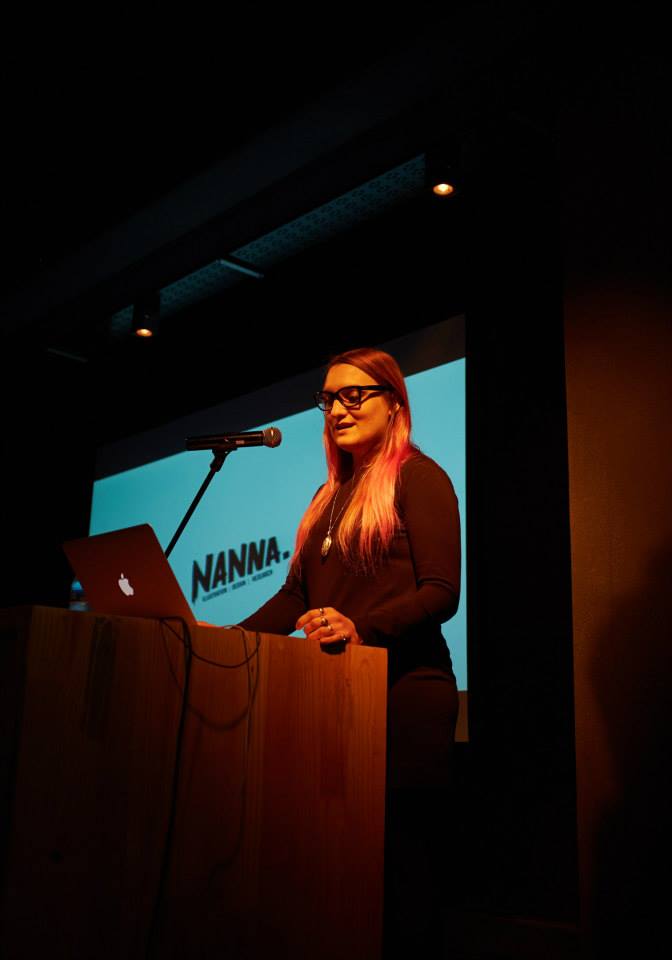 Building our editorial strategy around this we selected women who are outspoken, bold and deliberate in the work they do. We conducted intimate interviews with each woman around a specific topic prevalent to their field of expertise, and commissioned custom portraits by local photographers to visually situate the women in their environment.

The Between 10and5 editorial team who worked on the series were all women, which also contributed to the genuine narrative that we endeavored to create through the series. We feel that the series matured this year; it became a woman. Amidst the fluff and pink-washing that often surrounds Women’s Day, we created something of substance and of relevance. The Creative Women 2015 series had an increase of 45% from 2013 and reached over 31,000 women with a tiny marketing budget. 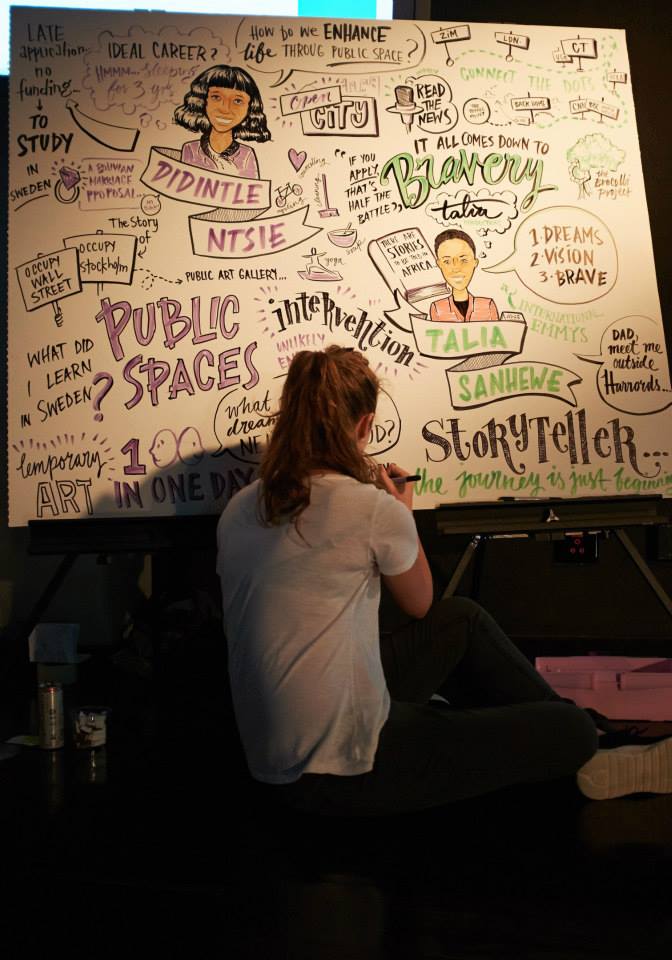 We pulled off the 130-person event without a headline sponsor. The conference was sold out, no media tickets were issued, and people who arrived on the day had to be turned away. We didn’t pay for any event promotion, and secured media coverage by three broadcasters. #CreativeWomanConference was the top-trending hashtag on Twitter in South Africa that day. 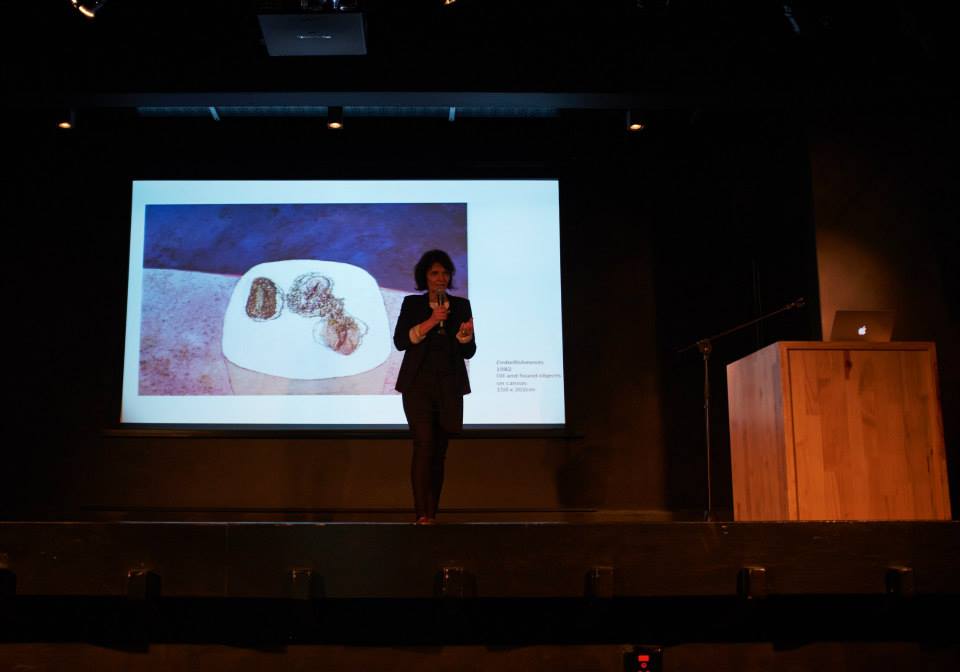