The global Pretty Powerful campaign launched in 2010 with the aim of highlighting inner beauty and strength based on Bobbi Brown’s insight that “all women are pretty without makeup, but with the right makeup can be pretty powerful.”

We were presented with an opportunity to give this global campaign a distinctly local spin. Using our extensive creative network we identified eight powerful women to be part of our 100% Pretty Powerful campaign. Each of these women personified the idea of “pretty powerful”, from a chef to a jewelry designer, an actress, marketer entrepreneur and illustrator. The series focused on telling their powerful stories and celebrating their exceptional creative prowess. 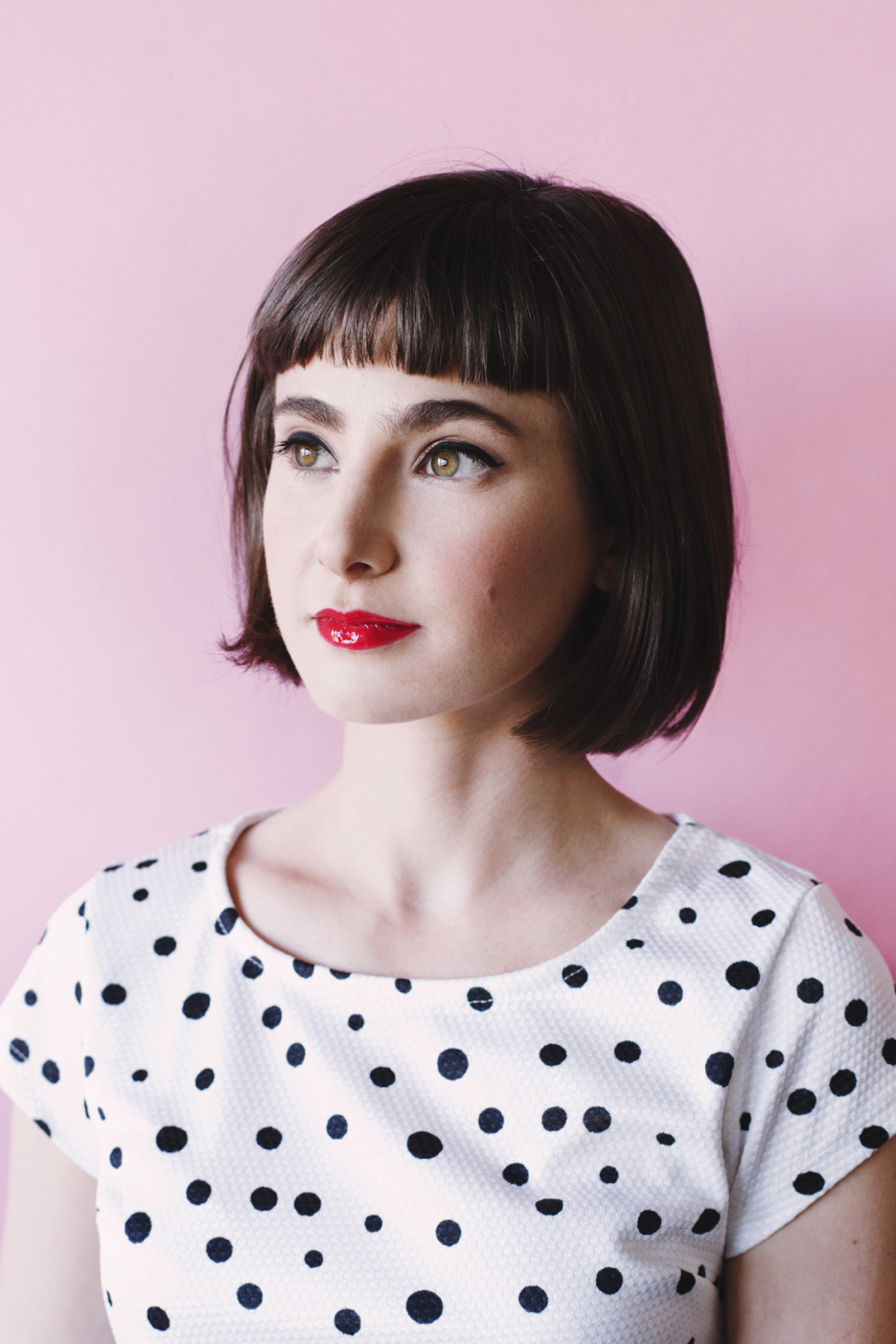 With an all-female team of writers, photographers, directors, stylists, makeup artists and producers we set about shooting beautiful custom portraits of each powerful woman. We paired each with an in-depth interview and video discussion exploring inner confidence, creativity, and what being pretty powerful actually means.

We took the overarching global campaign and situated it in a local context that South African women related to. This showed in the results, which our informed re-targeting strategy contributed to.

Our 100% Pretty Powerful campaign was adopted by the Estée Lauder global marketing division as a case study for the group on how to effectively engage a local publisher content campaign. 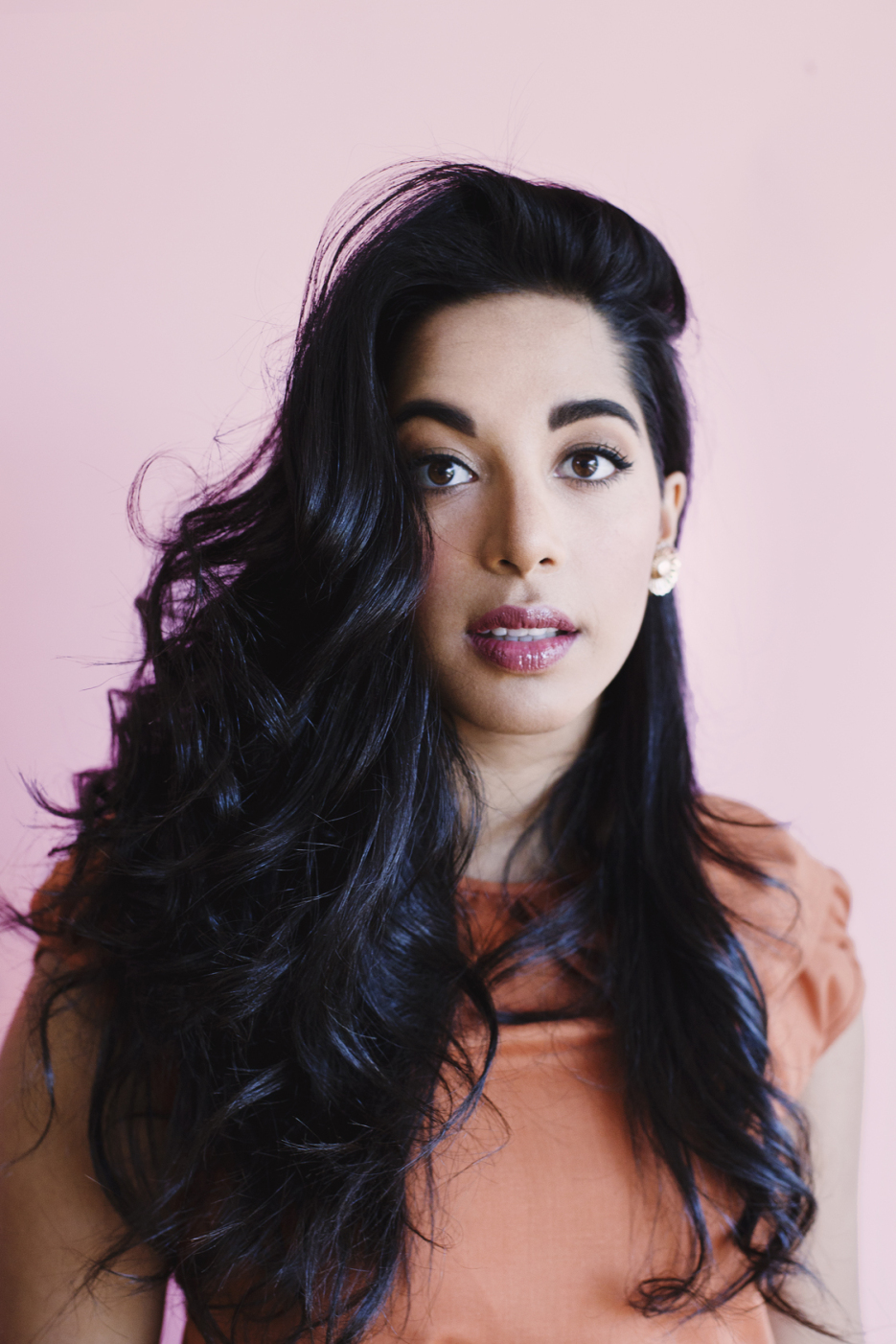 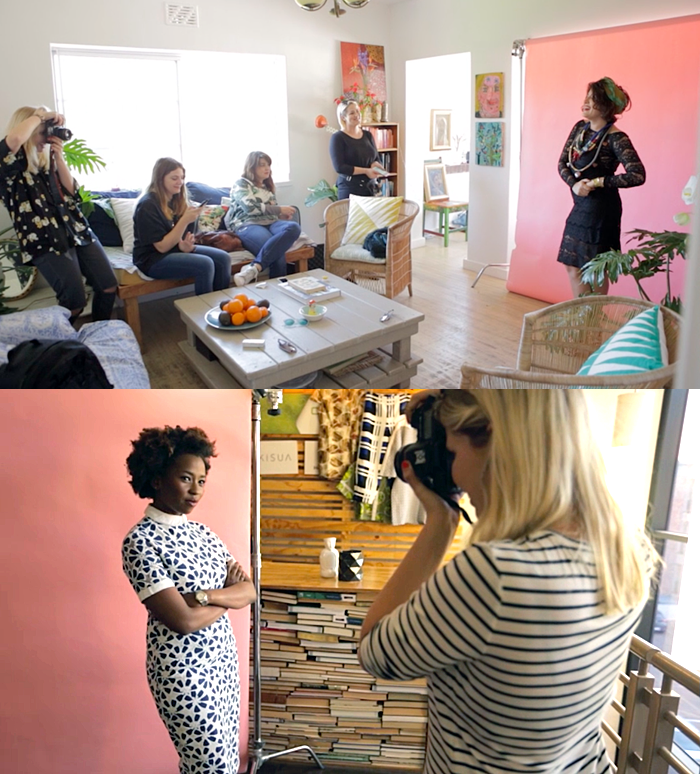